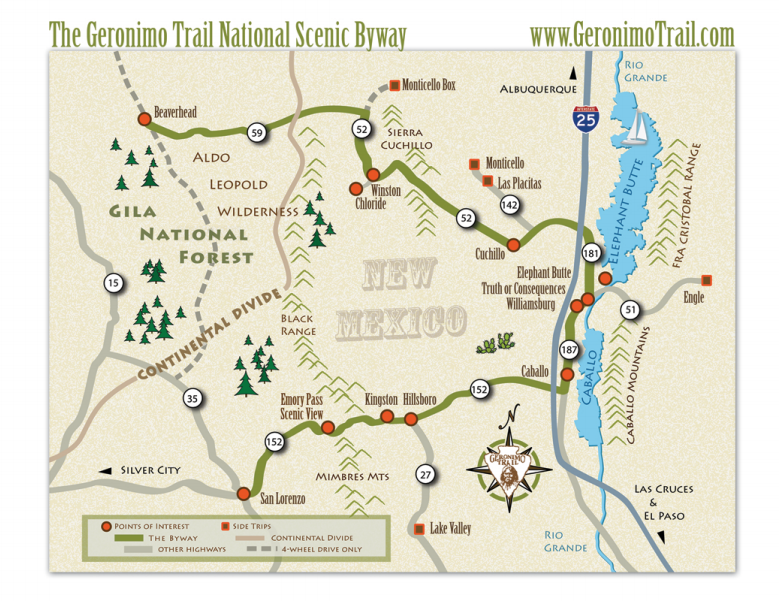 August 3rd, 2015—The Geronimo Trail National Scenic Byway is shaped like an open jaw with the hinge at Truth or Consequences, New Mexico.  The upper section (North Route) heads generally north west to Beaverhead where the pavement ends at the continental divide and the north reach of the Aldo Leopold Wilderness.  The lower jaw (South Route) extends to the south west over the Black Mountain range ending up at San Lorenzo.   We made day excursions on each of the two jaws as part of a weekend soak in the Hot Springs in Truth or Consequences.  The area is an old stomping ground of the Apache warrior Geronimo, although we did not tap into that part of history on this trip. 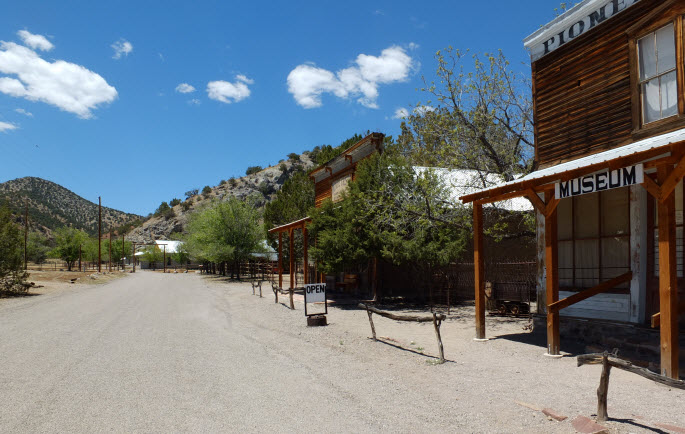 Both sections offered pretty drives through grasslands and rolling mountain foothills.  There were abundant, colorful flowers in evidence this early May.  Our destination on the Northern Route for this visit was the “ghost town” of Chloride, a formerly bustling silver mining of more than 3000 residents that is now home to maybe a dozen or so people.  During its heyday in the 1880’s and 1890’s the town was said to have 42 mines, nine saloons, and no churches.   Like other silver mining towns, silver lost value and popularity when the gold standard was adopted in the 1890’s and the town emptied.  The Pioneer Store Museum provides a snapshot of life from an earlier time. 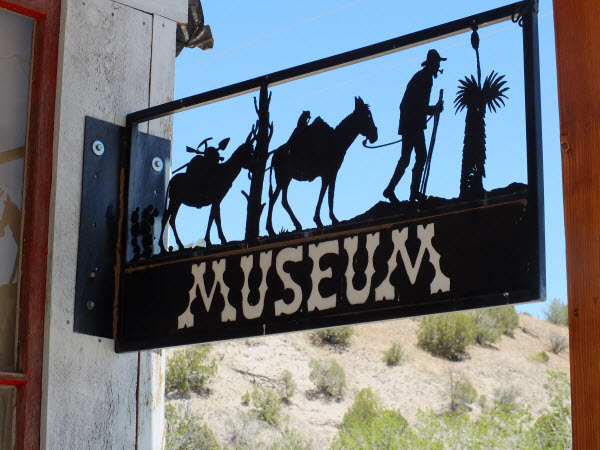 The museum is housed in an old general store that was said to have been locked up and walked away from in the 1920’s without having been liquidated or cleaned out.  More than sixty years later, new owners  Don and Dona Edmund unlocked the doors and discovered a trove of artifacts from an earlier time (plus alot of dust and guano that had to be meticulously cleaned out).  Don described arriving at Chloride for the first time by way of a wrong turn on a back road adventure and said that Dona quickly decided they were where they belonged.  Don provided an amusing account of a protracted negotiation to gain trust and buy in to Chloride. More than 30 years later they are still there working to restore various buildings and understand, interpret, and document the place’s interesting history.  Don has also put together the Pioneer Store Museum website which has a great write-up of the history.  in addition to the museum, a restored saloon/school building houses a gift shop displaying arts and crafts from more than 25 area artisans and a restored bank building is about to open as a cafe.  A handful of camp sites and a couple of cabins provide the opportunity to stay over and take in the remoteness and tranquility of the place.

Our drive on the Southern Route took us out to Kingston, said to be the largest settlement in New Mexico in its prime back in the 1880’s and 90’s.  Kingston is near the beginning of Highway 152’s climb over the Black Mountain Range — we’ve done that drive before and I can attest that it is a beautiful but brain jarring drive through seemingly endless hairpins.  We stopped at the handsomely restored Percha Bank Museum on the single street of Kingston and then next door at the Black Range Lodge to see what we could learn. Another mining town, Kingston had more than 4500 inhabitants at its peak but has less than a couple dozen today.  Well-known personages 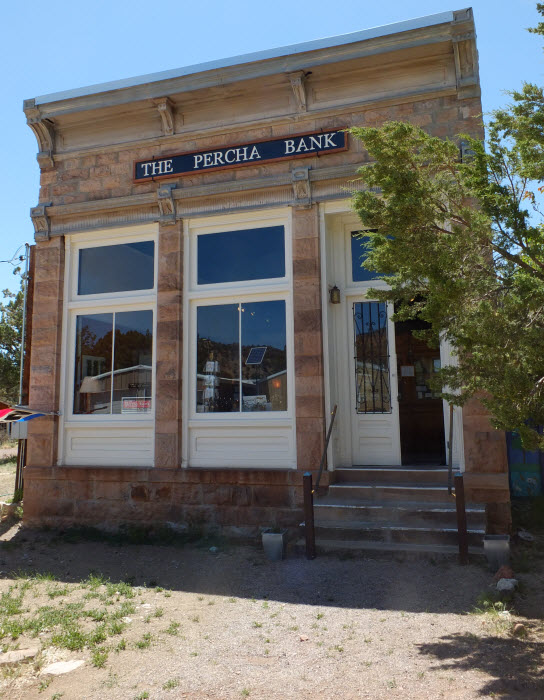 such as Mark Twain, Butch Cassidy, and the Sundance Kid figure into Kingston’s lore.  In its heyday, there were 23 saloons, a brewery, several hotels, more than a dozen general stores, three newspapers, and an opera house.  The town was served by stage coach lines (it was one of of the last places in the US served by stagecoach).  The Percha Bank building is a great remnant of those times, but is one of the few.  Most of the buildings were deconstructed for the nails and other materials and exist only in photos now.

From Kingston, a short backtrack took us to Hillsboro, yet another town with an interesting past but a smaller present.  Dating from the 1870’s when it was a gold and silver mining place, Hillsboro has more of its historic structures intact and is home to a small historical museum and historic walking tour.  The Hillsboro General Store and Cafe,  an old structure filled with artifacts and memorabilia, offered a spaghetti special the day we were there and I topped mine off with a hand dipped chocolate malt.

We were feeling pretty laid back on the short cruise back to T or C.   There was certainly alot more that could have been explored, but we’ll save that for another time. 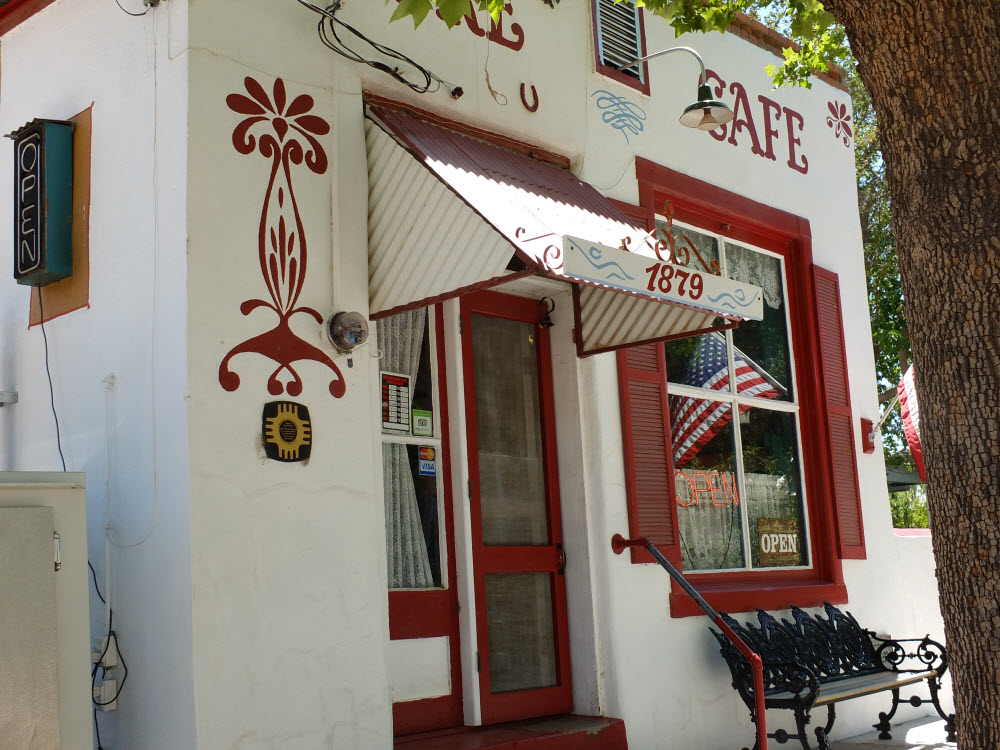 Don Edmund at the Pioneer Store Museum in Chloride;  Don and his wife Dona have been restoring parts of Chloride and making it accessible to the public for more than 30 years 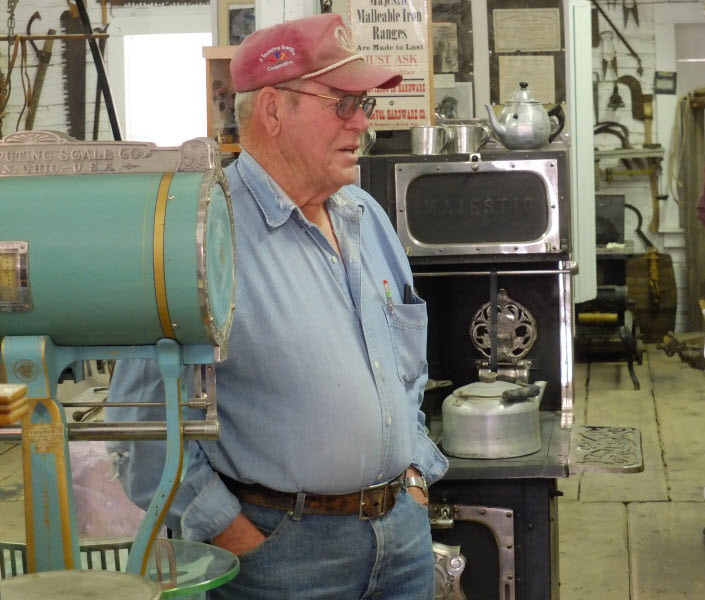 Grocery items at the Pioneer Store Museum in Chloride 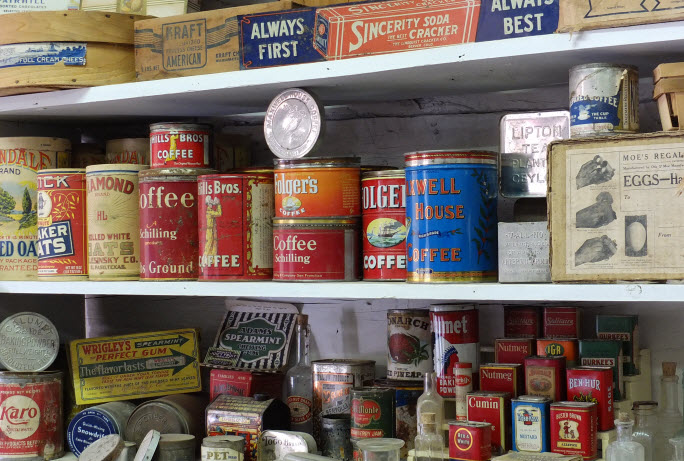 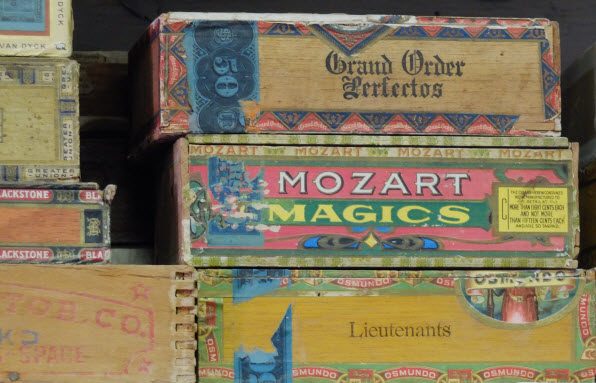 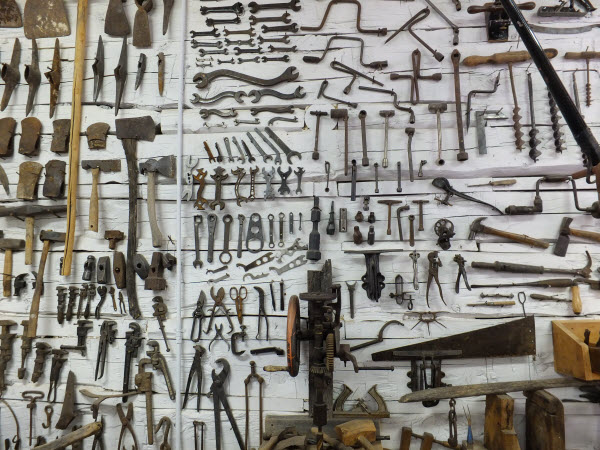 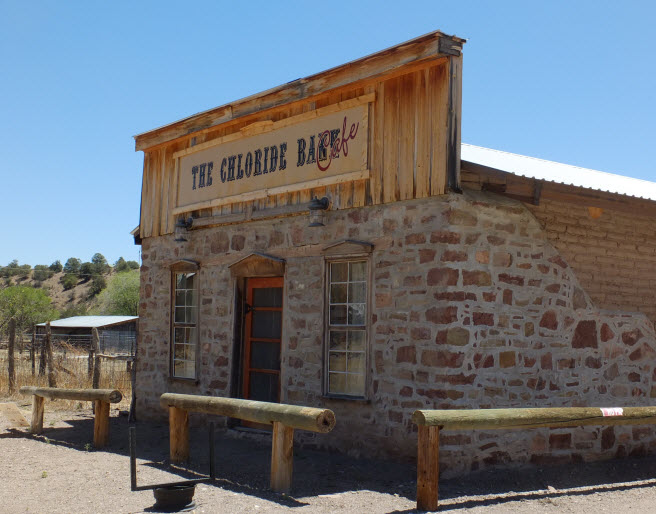 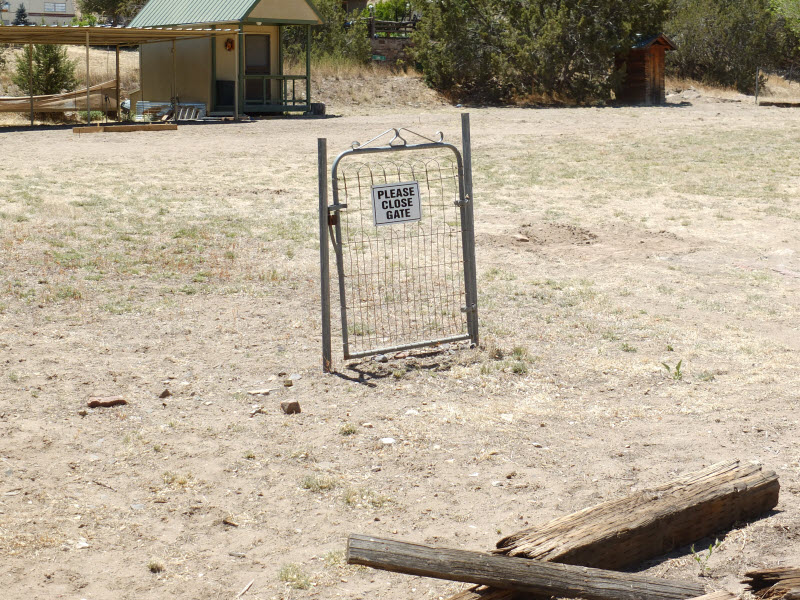 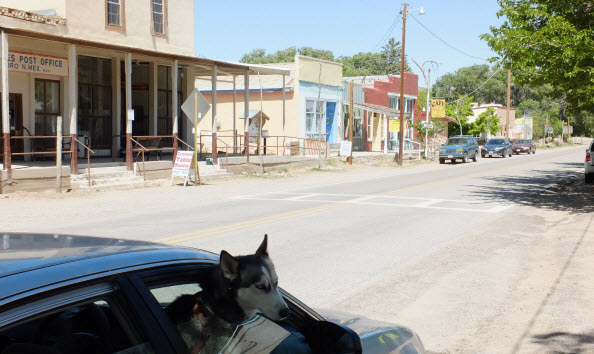 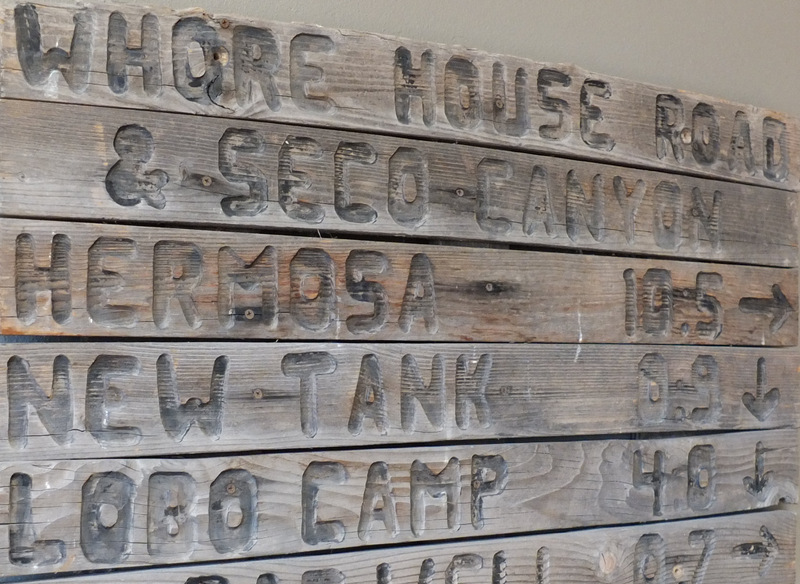 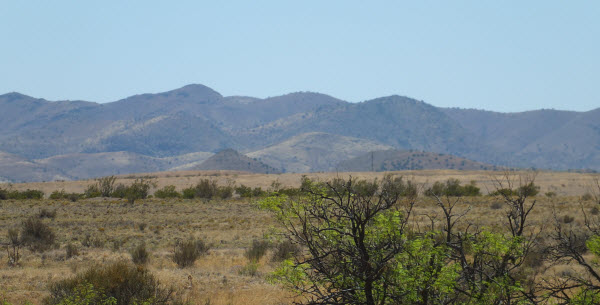 Flowers in bloom along the drive in early May 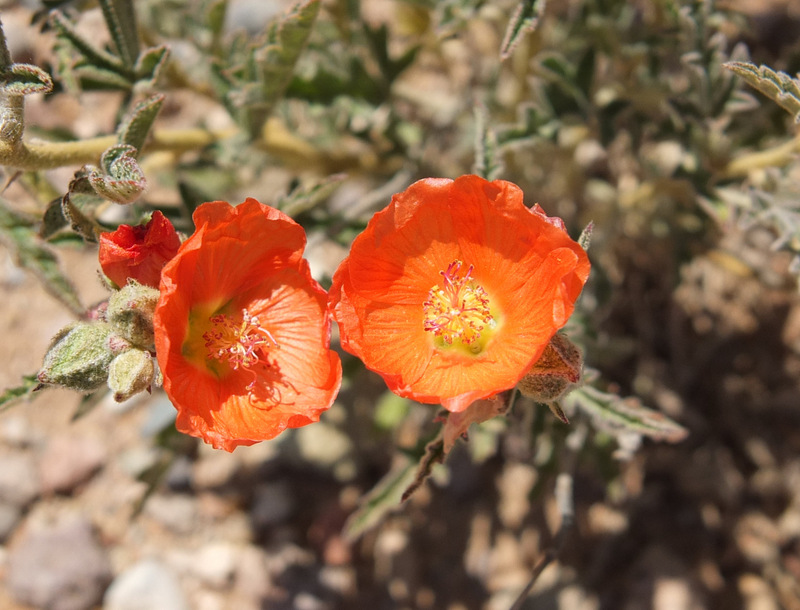 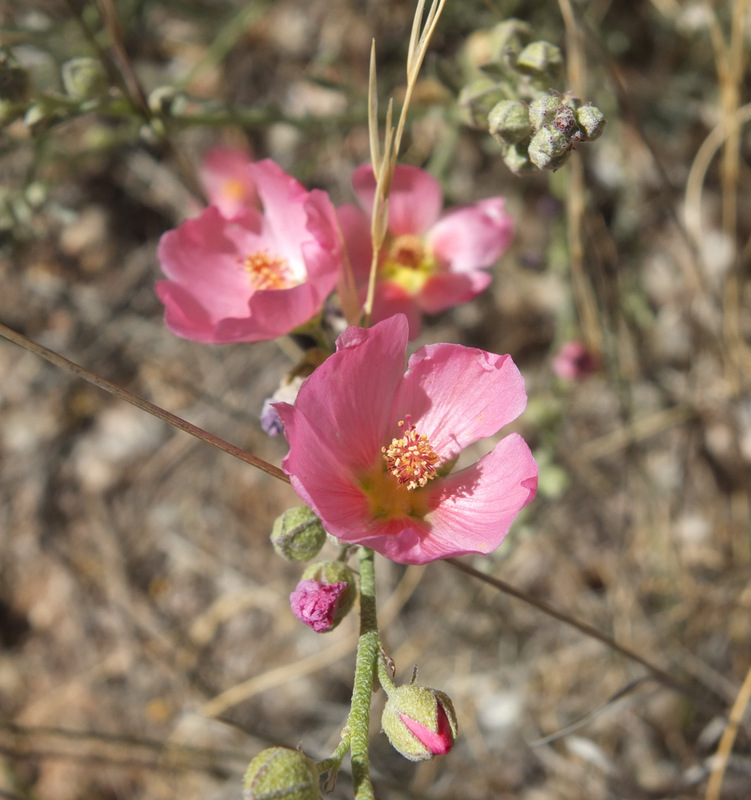 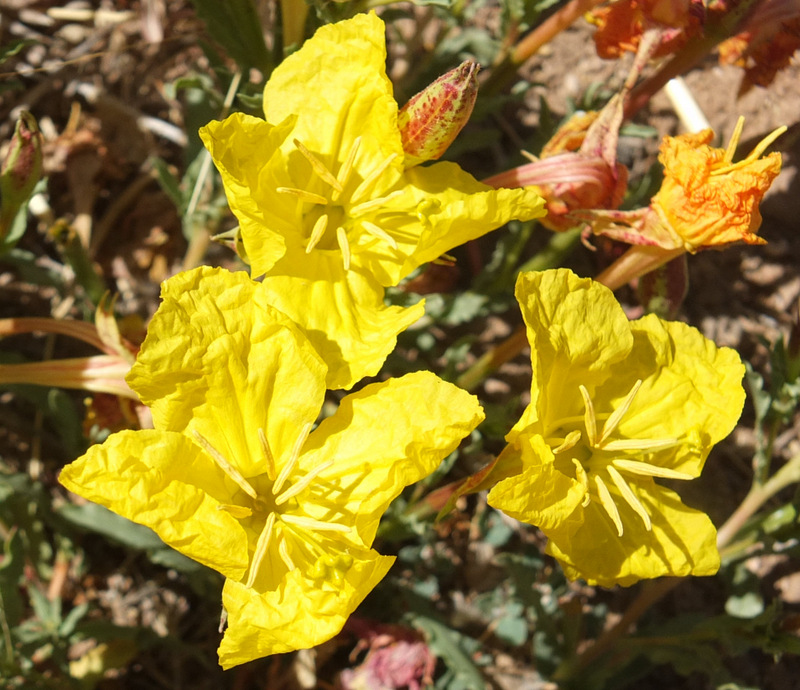 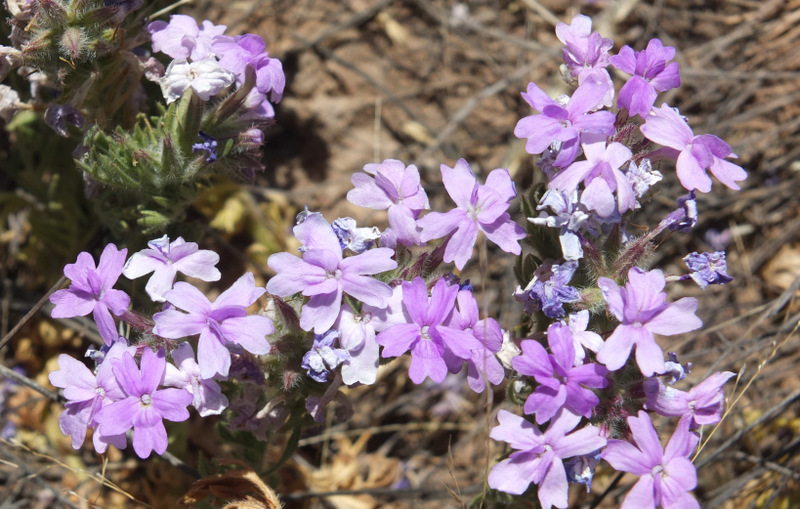 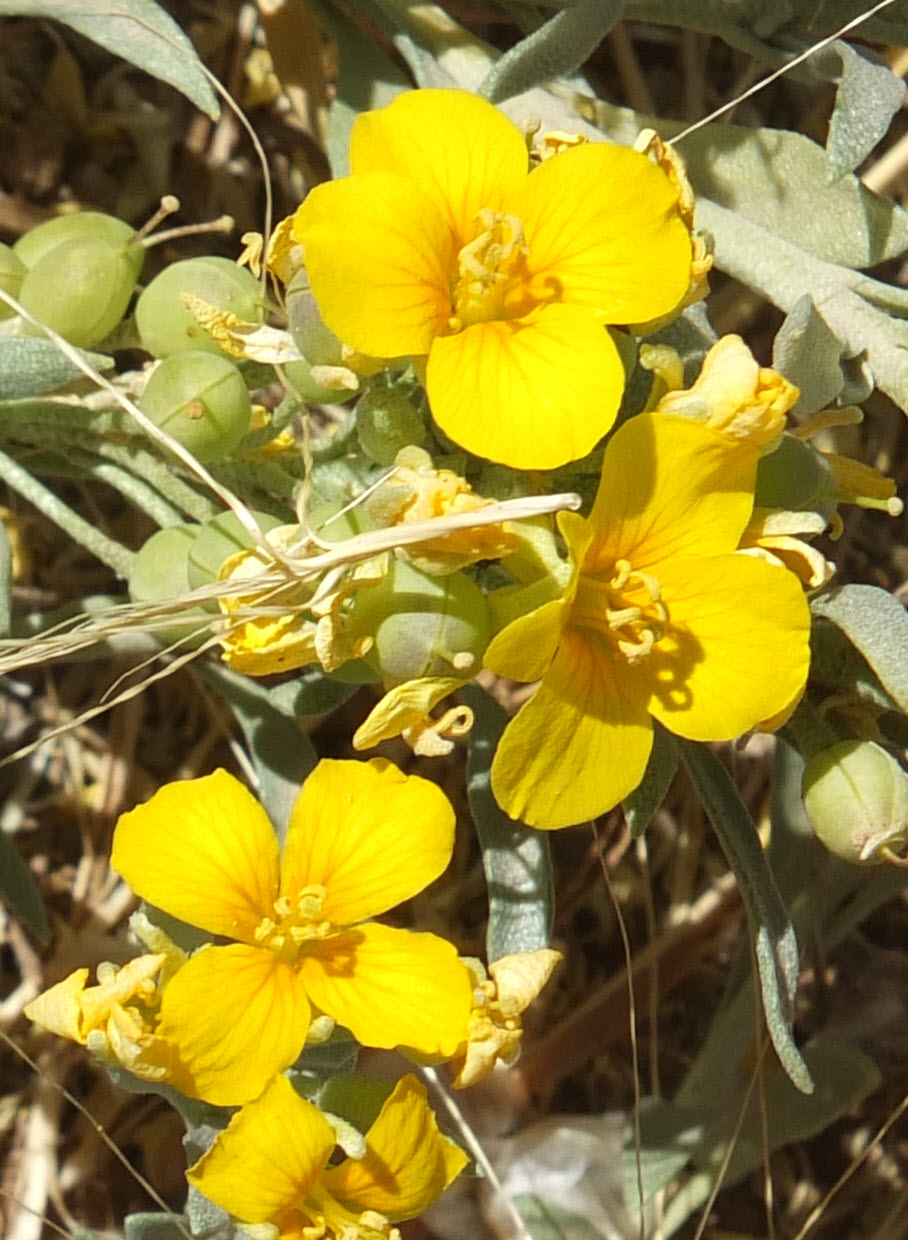 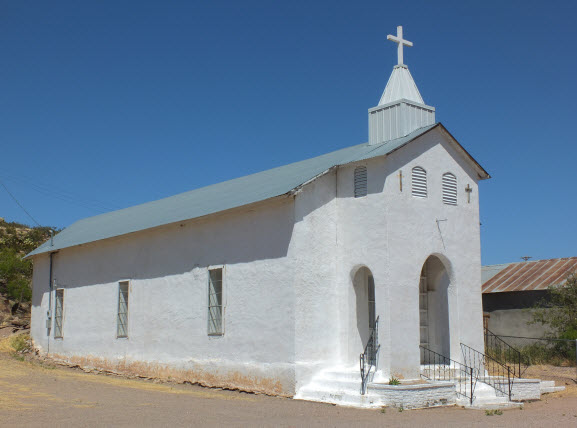 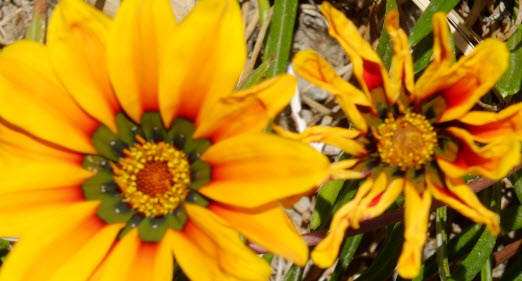 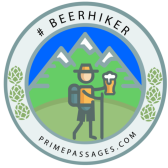